Matthew State is a child psychiatrist and human geneticist studying pediatric neuropsychiatric syndromes, including autism spectrum disorder, Tourette syndrome and childhood-onset schizophrenia. His lab focuses on gene discovery as a launching point for efforts to illuminate the biology of these conditions and to develop novel and more effective therapies.

State received his undergraduate and medical degrees at Stanford University, completed his residency in psychiatry and fellowship in child psychiatry at the University of California, Los Angeles, Neuropsychiatric Institute, and earned a Ph.D. in genetics from Yale University. He was on the faculty at Yale from 2001 to 2013, where he was the Donald J. Cohen Professor of Child Psychiatry, psychiatry and genetics, and the co-founder and co-director of the Yale program on neurogenetics.
​
State is currently the Oberndorf Family Distinguished Professor and chair of psychiatry at University of California, San Francisco and director of the Langley Porter Psychiatric Institute and Hospital. He plays a leadership role in a number of national and international collaborative genomics studies of autism and Tourette syndrome, including the Simons Simplex Collection Genomics Consortium, the Autism Sequencing Consortium and the Tourette International Collaborative Genetics study. He has been the recipient of multiple honors and awards, most recently the Ruane Prize for Child Psychiatric Research, election to the Institute of Medicine and the National Academy of Medicine’s Sarnat Prize for Mental Health Research. 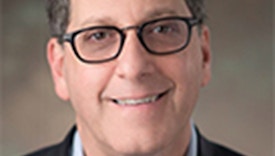 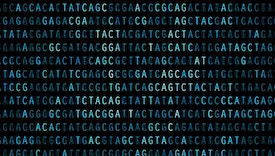