The National Academy of Sciences recently elected 146 new members in recognition of their distinguished and continuing achievements in original research.

Among those honored are Tobias Bonhoeffer (past member of SFARI’s Scientific Advisory Board) and John Rubenstein (SFARI Investigator). 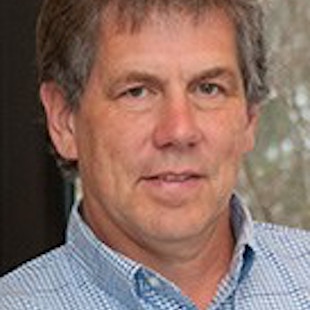 Tobias Bonhoeffer is director of the Max Planck Institute of Neurobiology, Munich, Germany.

Bonhoeffer’s research is focused on understanding the fundamental principles of synaptic plasticity at a number of different levels, ranging from molecular approaches to studies of the intact nervous system. Recent results from his laboratory have shown that synaptic plasticity is accompanied by structural changes of dendritic spines. Furthermore, his group has demonstrated that these structural changes are the reason why relearning of information acquired early in life is comparatively easy. 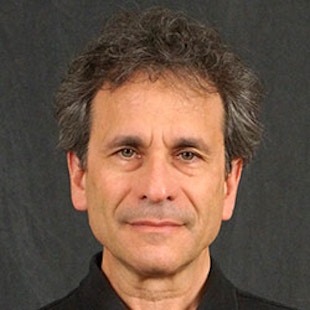 John Rubenstein is the Nina Ireland Distinguished Professor in Child Psychiatry at the University of California, San Francisco.

The goal of Rubenstein’s research is to elucidate fundamental mechanisms that regulate development of the forebrain, with a focus on the cerebral cortex and basal ganglia. His laboratory also investigates whether disruption of these mechanisms underlie human disorders, such as autism, schizophrenia, intellectual disability and epilepsy.