James Ellis completed his B.S. at McGill University and his Ph.D. at the University of Toronto with Alan Bernstein, developing retrovirus vectors for gene targeting. His postdoctoral fellowship studying the beta-globin locus control region was mentored by Frank Grosveld in London, UK. Ellis established his own research team at the Hospital for Sick Children in Toronto in 1994 with a focus on gene therapy for sickle cell anemia. His first goal was to generate safe and effective retrovirus and lentivirus vectors for manipulating stem cells for molecular medicine. Stem cells silence viral vectors by compacting DNA into inaccessible chromatin structures. 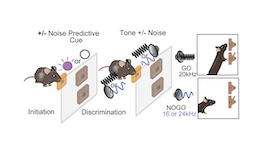 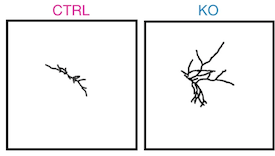