Alistair Ward graduated from the University of Cambridge in 2000 with a master’s in natural sciences. After working for the U.K. government for a few years, he received his Ph.D. in physics from Boston College. A lifelong interest in genetics spurred a move into bioinformatics, and he began pursuing postdoctoral work in the laboratory of Gabor Marth, where he worked on large consortium projects including the 1000 Genomes Project. After becoming a research assistant professor, Ward became a director of research and science at the University of Utah.

Ward is interested in understanding how to extract useful information from complex genomic data and making it accessible to those without extensive computational experience. He co-founded Frameshift in 2005 with Gabor Marth and Chase Miller. 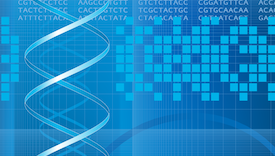 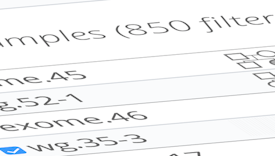 NewsWorkshop highlights online platforms for visualizing and exploring SFARI genomics dataJuly 16, 2018
Subscribe to our newsletter and receive SFARI funding announcements and news
We use cookies to analyze web traffic and to improve your browsing experience; full details are in our privacy policy. Please agree to accept cookies from our site.AGREE