Michelle Monje is a physician-scientist studying the molecular and cellular mechanisms of postnatal neurodevelopment and neuroplasticity. Monje’s clinical training is in neurology, and her scientific training is in the field of neural development, with an emphasis on glial biology and cell signaling. Monje’s research program focuses on myelination, neuron-glial interactions and the microenvironmental determinants of normal and malignant neural precursor cell behavior. 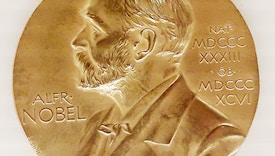 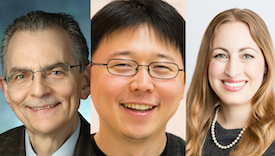 NewsSFARI Investigators elected to the National Academy of Medicine in 2021October 27, 2021 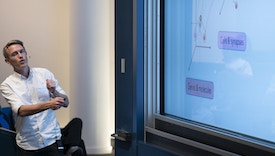 NewsSFARI 2018 Explorer awardees announcedNovember 26, 2018
Subscribe to our newsletter and receive SFARI funding announcements and news
We use cookies to analyze web traffic and to improve your browsing experience; full details are in our privacy policy. Please agree to accept cookies from our site.AGREE