The Simons Foundation Autism Research Initiative (SFARI) is pleased to announce the recipients of the Autism BrainNet Appreciation Award, given to honor outstanding partners and collaborators in recognition of their dedication to advancing brain tissue research into the causes and treatments of autism spectrum disorder (ASD) and related neurodevelopmental conditions.

Researchers interested in using human postmortem brain tissue in their studies can send their requests here.

“We are delighted to introduce the Autism BrainNet Appreciation Award,” says David G. Amaral, Autism BrainNet scientific director. “We want to express special gratitude to the 2021 recipients for their work in establishing Autism BrainNet and facilitating tissue donations. We also thank all our collaborators who have supported the program and its mission throughout the years with enthusiasm and dedication.” 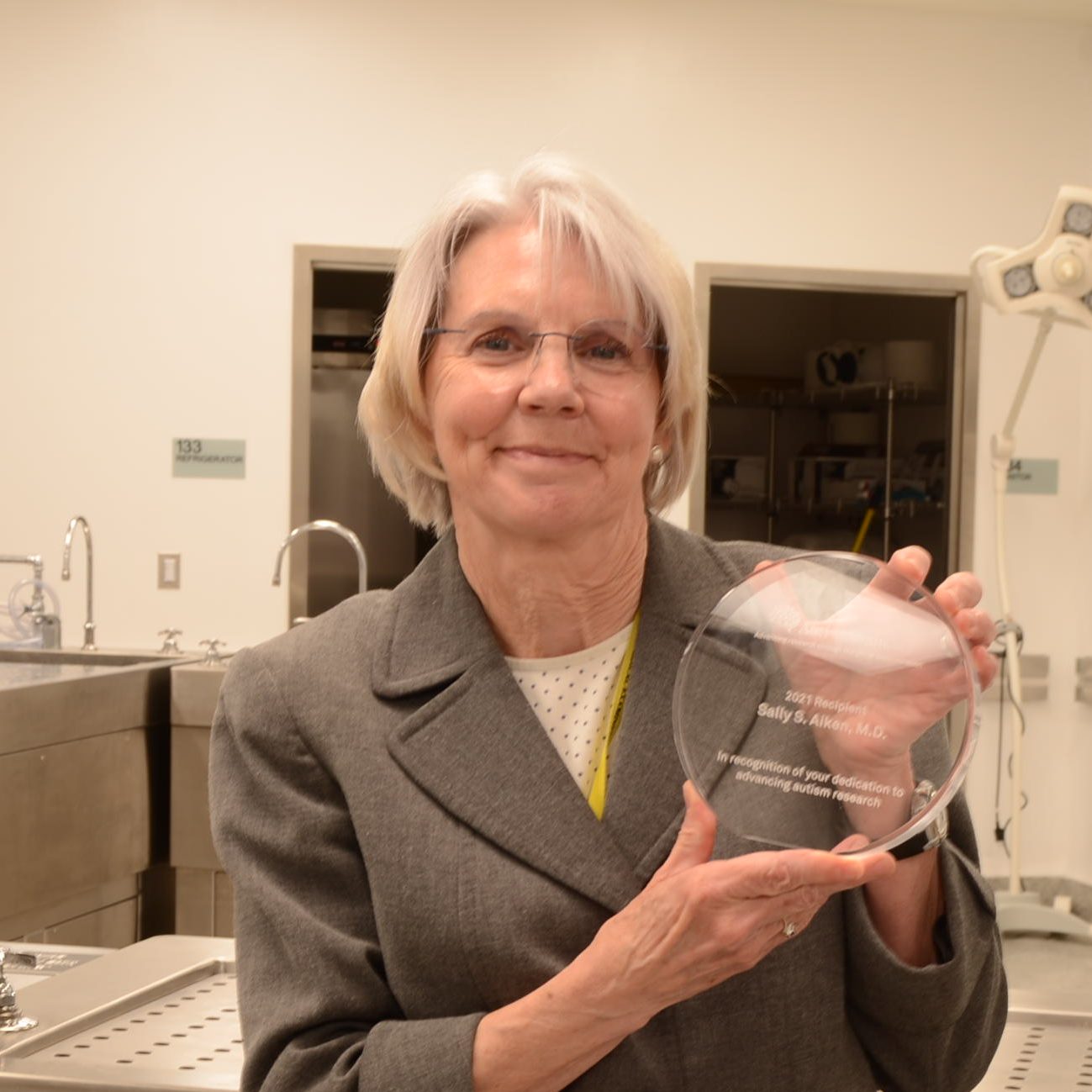 Sally S. Aiken is the Chief Medical Examiner of the Spokane County Medical Examiner’s Office in Spokane, Washington. She has served as a medical examiner for Spokane County for 21 years, becoming its chief as the office converted from a coroner to a medical examiner system. Aiken was elected President of the National Association of Medical Examiners in 2020. In her experience, families of children with autism appreciate the opportunity to donate to AutismBrainNet, in hopes of helping research the causes of autism. They view this donation, made to benefit other children and families, as a positive contribution in the memory of their child. 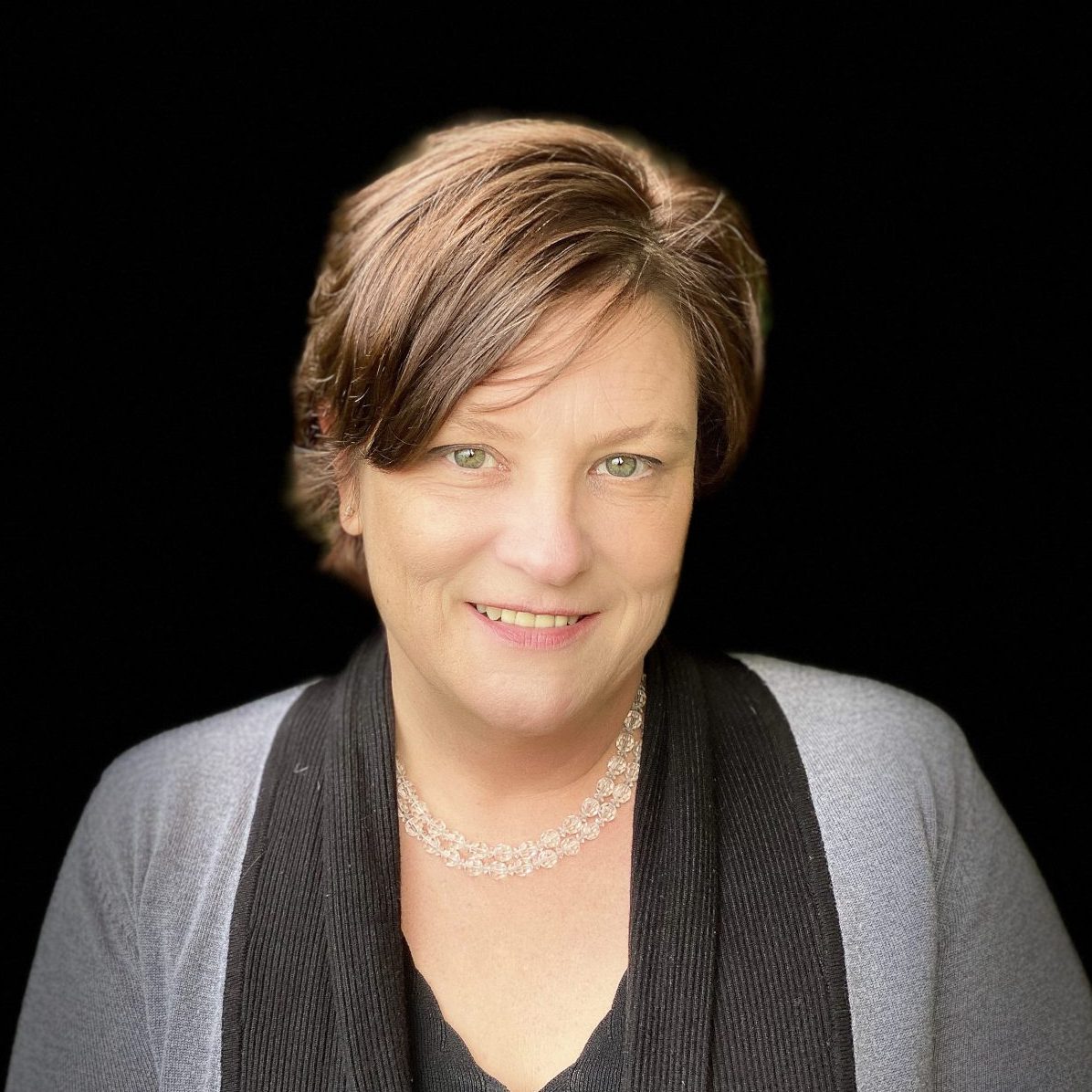 Elizabeth Bundock is a forensic pathologist and neuropathologist who serves as the Deputy Chief Medical Examiner of the Vermont Department of Health and a consultant for Gray Matter Forensic Consulting, LLC.  In addition to her extensive experience with autopsies, she routinely performs postmortem examination of central nervous system specimens and provides review of medicolegal cases for ongoing investigations and legal proceedings. Having completed a doctoral degree in neuroscience, medical degree, residency in pathology and fellowships in neuropathology and forensic pathology, Bundock has particular interest in sudden pediatric death, epilepsy-related deaths, and head trauma. She has published papers on pathology and death certification and has been invited to participate on national, multi-professional committees to improve investigation, autopsy, and the certification of sudden deaths of children and persons with epilepsy. Bundock is a Clinical Assistant Professor in the Department of Pathology at the University of Vermont and a member of the National Association of Medical Examiners, American Academy of Forensic Sciences, American Association of Neuropathologists, and American Academy of Pediatrics Task Force on Sudden Infant Death Syndrome. 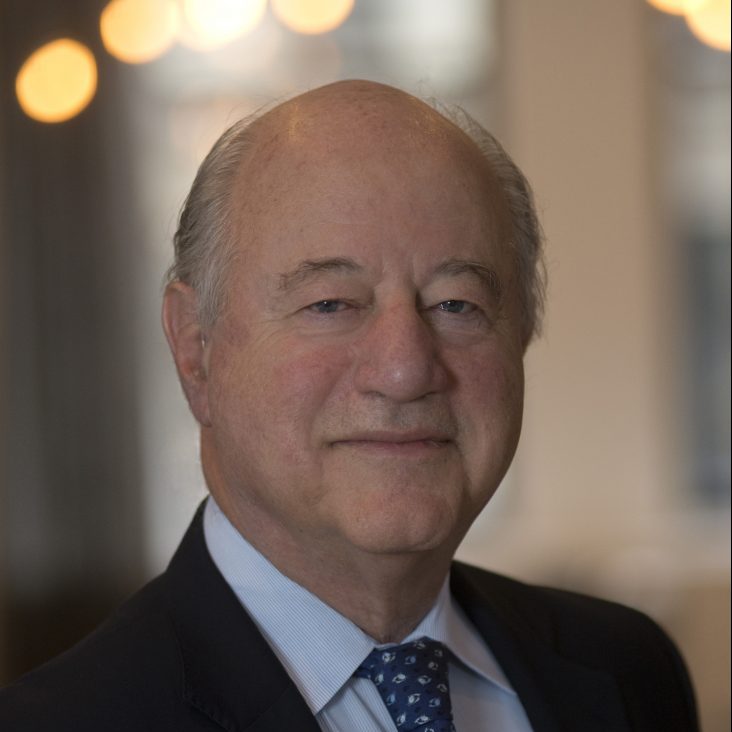 Gerald D. Fischbach is Distinguished Scientist and Fellow at the Simons Foundation, which he joined in 2006 to oversee the Simons Foundation Autism Research Initiative (SFARI) program. Formerly dean of the Faculties of Health Sciences at Columbia University and director of the National Institute of Neurological Disorders and Stroke at the National Institutes of Health from 1998 to 2001, Fischbach’s research focuses on the formation and maintenance of synapses, the contacts between nerve cells and their targets through which information is transferred in the nervous system. He pioneered the use of nerve cell cultures to study the electrophysiology, morphology and biochemistry of developing nerve-muscle and inter-neuronal synapses. His current research is focused on roles that neurotrophic factors play in determination of neural precursor fate, synapse formation and neuronal survival.

Fischbach received his M.D. degree in 1965 from Cornell University Medical School and interned at the University of Washington Hospital in Seattle. He began his research career at the National Institutes of Health, serving from 1966 to 1973. He subsequently served on the faculty of Harvard Medical School, first as associate professor of pharmacology from 1973 to 1978 and then as professor until 1981. From 1981 to 1990, Fischbach was the Edison professor of neurobiology and head of the department of anatomy and neurobiology at Washington University School of Medicine. In 1990, he returned to Harvard Medical School where he was the Nathan Marsh Pusey professor of neurobiology and chairman of the neurobiology departments of Harvard Medical School and Massachusetts General Hospital until 1998. A past president of the Society for Neuroscience, Fischbach is a member of the National Academy of Sciences, the American Academy of Arts and Sciences, and the Institute of Medicine, and is a fellow of the American Association for the Advancement of Science and a former non-resident fellow of the Salk Institute. 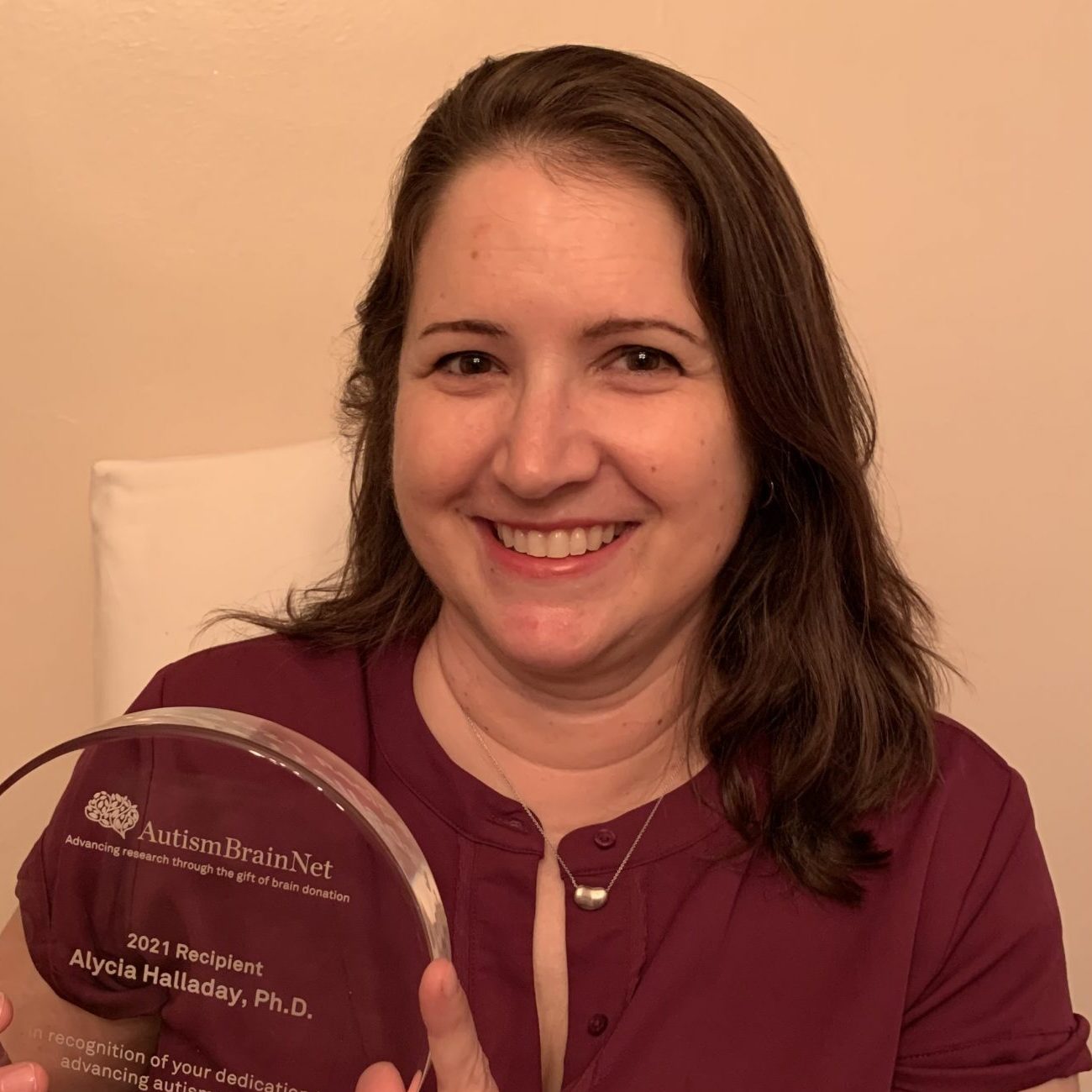 Alycia Halladay is the Chief Science Officer for the Autism Science Foundation, where she oversees the foundation’s scientific activities, grants, and initiatives.  The Autism Science Foundation focuses on investments in junior level career researchers to both improve scientific discovery while training the next generation of scientists in using cutting edge technologies. In addition, the Autism Science Foundation provides outreach and communication support to Autism BrainNet, helping to explain the importance of the program to families and individuals with autism. Prior to joining the Autism Science Foundation in 2014, Halladay served as the Senior Director of Clinical and Environmental Sciences at Autism Speaks, where she helped lead the “Early Access to Care” Initiative, which aimed to lower the age of diagnosis for autism and improve access to evidence based services.  She received a Ph.D. in biopsychology from Rutgers University in 2001 and completed a postdoctoral fellowship in pharmacology and toxicology at the University of Medicine and Dentistry of New Jersey in 2004.  She still holds a faculty appointment at Rutgers. She has a 9-year-old daughter with autism spectrum disorder. 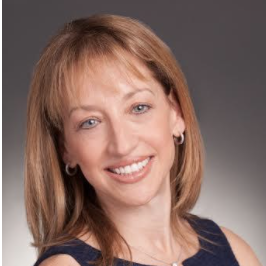 Alison Singer is Co-Founder and President of the Autism Science Foundation, a non-profit organization dedicated to funding innovative autism research and supporting the needs of people with autism. As the mother of a 23-year-old daughter with autism and the legal guardian of her older brother with autism, she is a natural advocate. Singer served on the federal Interagency Autism Coordinating Committee (IACC) for 12 years, where she chaired the Safety and Housing Workgroups, and served on the subcommittee responsible for writing an annual strategic plan to guide federal spending for autism research. She currently serves on the executive boards of the Yale Child Study Center, the Seaver Autism Center at the Icahn School of Medicine at Mount Sinai, the Marcus Autism Center at Emory University, and the University of North Carolina Autism Research Center, as well as on the external advisory board of the CDC’s Center for Developmental Disabilities, and the New York State Immunization Advisory Committee. In addition, Singer serves on the board of directors of the International Society for Autism Research (INSAR) and chairs the INSAR Communications Committee. In 2012, the American Academy of Pediatrics named her an “autism champion.”  In 2017 she received the INSAR “Outstanding Research Advocate” award and in 2018 she received the New York Families for Autistic Children Research Advocacy Award.

New iPSC lines from Simons Searchlight participants are now available
Subscribe to our newsletter and receive SFARI funding announcements and news
We use cookies to analyze web traffic and to improve your browsing experience; full details are in our privacy policy. Please agree to accept cookies from our site.AGREE